Spectroswiss is a 2014 spin-out from a Biomolecular Mass Spectrometry Laboratory at Ecole Polytechnique Fédérale de Lausanne (EPFL) in Switzerland. We provide software solutions for comprehensive data processing and data analysis in mass spectrometry, as well as advanced hardware for FTMS data acquisition. Capitalizing on our expertise in FTMS and proprietary advanced hardware and software solutions, we offer expert-level FTMS-related consulting, training, and CRO services. The company’s headquarters are located in Lausanne, Switzerland and our US office is in Cambridge, MA. Welcome! 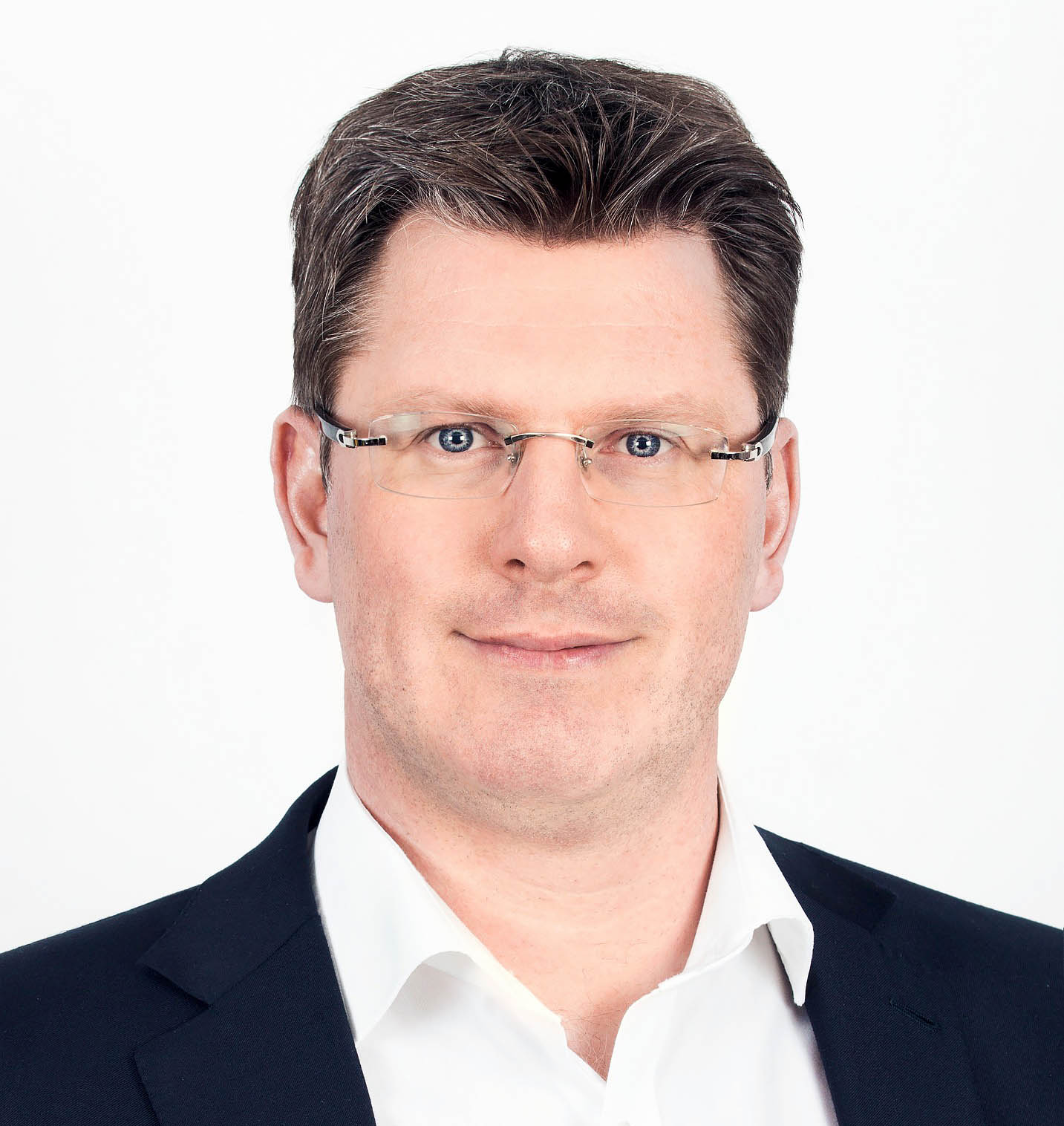 Prior to founding Spectroswiss in 2014, as a Professor of Bioanalytical Chemistry, established and headed the Biomolecular Mass Spectrometry Laboratory and served as a Director of the Mass Spectrometry Service Facility at the Ecole Polytechnique Federale de Lausanne (EPFL) in Switzerland (2006-2014).

Author and co-author of more than 100 peer-reviewed papers and 5 patents. In 2011 received the European Research Council (ERC) Starting Grant to pioneer and develop the super-resolution mass spectrometry for the applications in health and environmental areas. For the outstanding contributions to science and education, in 2012 Yury received a European Young Chemist Award, in 2014 the SGMS Award of the Swiss Group for Mass Spectrometry, and in 2016 the Curt Brunnée Award of the International Mass Spectrometry Foundation (IMSF). Yury is a Principal Investigator (PI) and a co-PI on a number of highly competitive European Council projects (FP7, Horizon 2020, and Horizon Europe Programs). 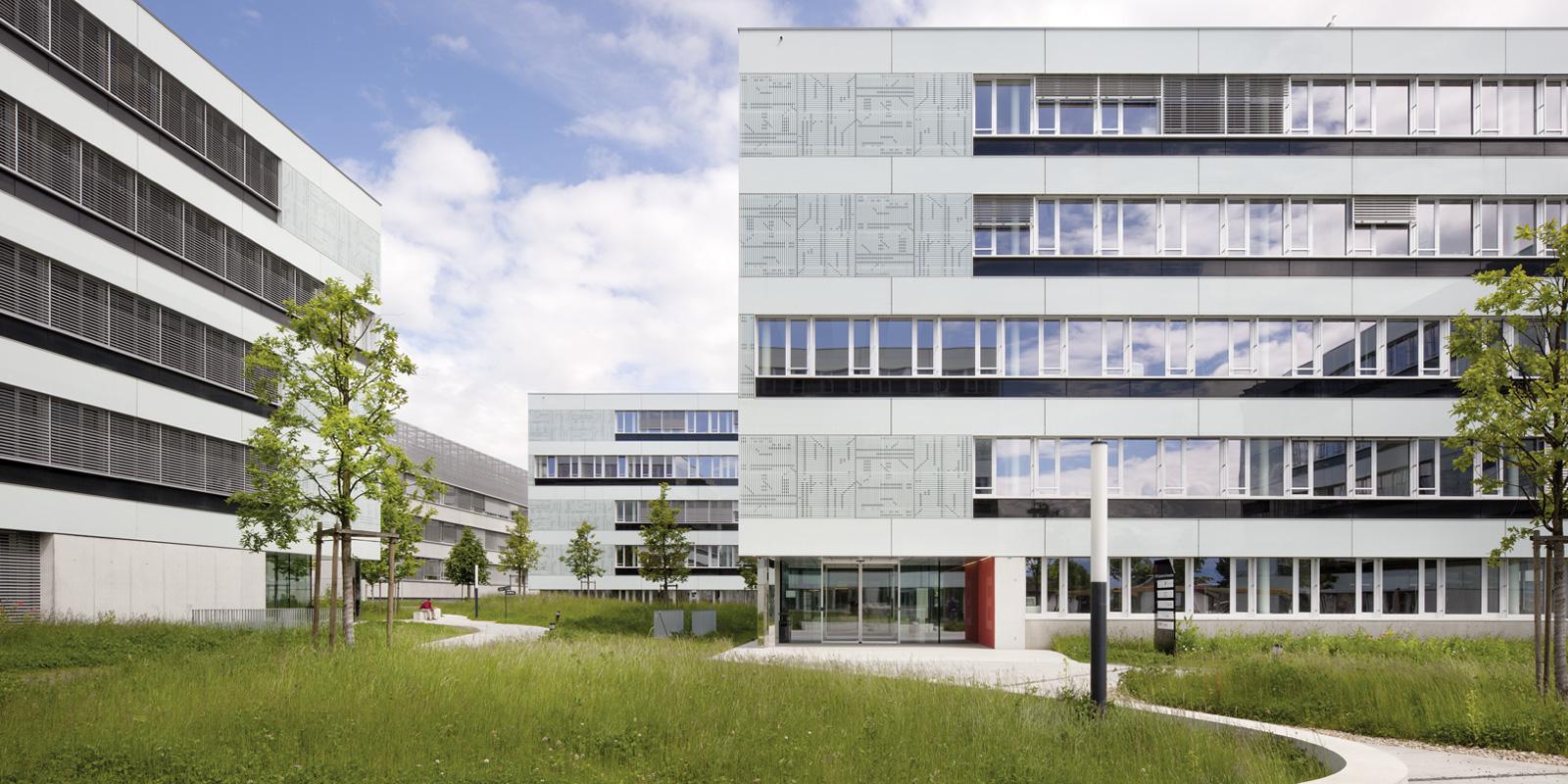